In May 1980, lead singer of Joy Division Ian Curtis took his own life. It was only a little before that when I became fully aware of the band – the same band that I’d seen with Mr Turner’s 6th form English ‘A’ Level theatre trip on 28th February 1979.

Two new young male English teachers had made quite an impact at our old-fashioned girls’ grammar school. They got us reading Sylvia Plath, Carson McCullers, and on one occasion, Mr Taylor’s famous brother Martin Taylor came in to school to show us how he played jazz guitar. We were impressed, but we preferred punk.

The theatre trips to see Shakespeare and ‘An Inspector Calls’ were what you’d expect, but Mr Turner and Mr Taylor got us to sign up for punk Poet John Cooper Clarke at the Nottingham Playhouse. I already had JCC’s LP so I was pleased to climb on the specially-hired minibus for a night of culture. I remember that other girls on the trip had no idea what a punk poet was and were just there because they liked the new teachers. 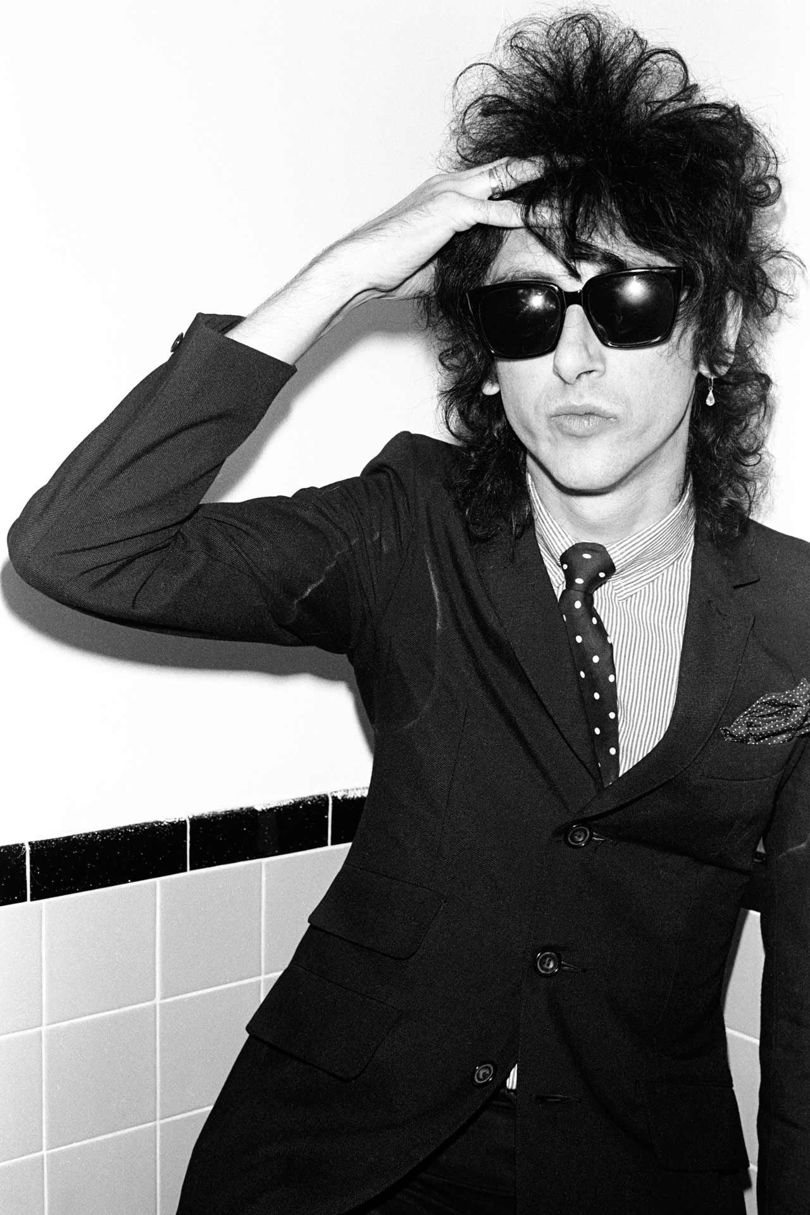 The venue was a proper modern theatre with plush seats and a high-up stage. The support band came on and played an appallingly loud, distorted, feedbacky, cutting in and out kind of sound. It was like slow rock and the school trip girls thought it was terrible. I also thought it was terrible, but in the back of my mind had figured out the punk conundrum. Because everyone hates it, my friend Clare will love it, so I’ve got to be cool about it.

“What did you think?” she asks at the end of the noise.

“um, yeah… interesting. That was what I’d said at the end of Mr Taylor’s brother’s jazz guitar recital. It was non-committal; it was intelligent-sounding…”

“You do realise that it was Joy Division, don’t you?” Clare drawled.

The band didn’t announce their name and they weren’t billed as playing support. I wasn’t even sure who Joy Division were but Clare knew all the best bands.

Needless to say, we all got John Cooper Clarke; he was fantastic – even the non-punk girls cheered up a bit.

Sites like JoyDivisionConcerts feature memories of those who were at various concerts. The reviews of this night tend to agree with my evaluation; the theatre wasn’t the place for a loud band.

Like many bands, Joy Division (or Warsaw as they were first called) formed after seeing the Sex Pistols live. Their spiky punk attitude quickly developed into drive, dedication and the evolution of a distinctive sound:

Hook modestly claims that he developed his distinctive bass sound as a result of buying a poor quality speaker from his former art teacher for £10. “It sounded shit, the only way I could hear myself, because Barney’s guitar was so loud, was to play high.” Hooks explains. “Ian was always the spotter. It was Ian that said ‘it sounds really good when you play high and Barney plays rhythm’. We used that formula on many songs including She’s Lost Control and Insight.”

Just as the band were beginning to experience relative success and acclaim, lead singer Ian Curtis began to suffer from epileptic seizures. If you talk with people who regularly have seizures, you can begin to realise what a regime of trial drugs, gigging and creative depression might be like, but suicide is always a dreadful outcome for those left behind, and in what might have been.

I’m not sentimental about Joy Division; I like the soul of their music, but I do still remember the crappest cool concert I ever attended.