The portable cassette recorder was an amazing invention. I hadn’t really heard of such a thing when my parents bought me one for my 13th birthday. Mine had a little plug-in microphone and for the first few days, I recorded myself talking about my life. If podcasts had been around then, it might have been one.

The next idea was to gather a few friends and plan a prank in the village sweetshop. Linda and Ian were told what to say to try and rile the old man who ran the shop, whilst I recorded it all surreptitiously. It proved hard to do as the recording mainly featured the sound of us giggling. 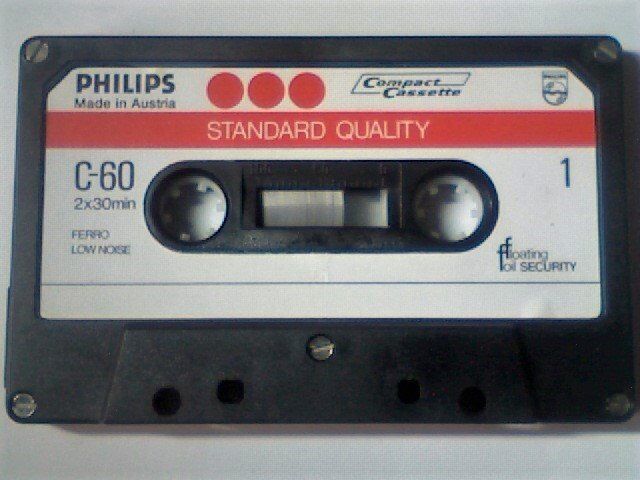 There was one free cassette with the machine, but I soon became aware of the different blank and pre-recorded tapes you could buy. There was something about peeling off the cellophane, opening the case and putting the cassette in the player that had a satisfying gadget-ephemera sensation; this was proper grown-up stuff, like smoking or driving a car. And, best of all was the reversible card where you could list your recordings to make it look like a professional release. 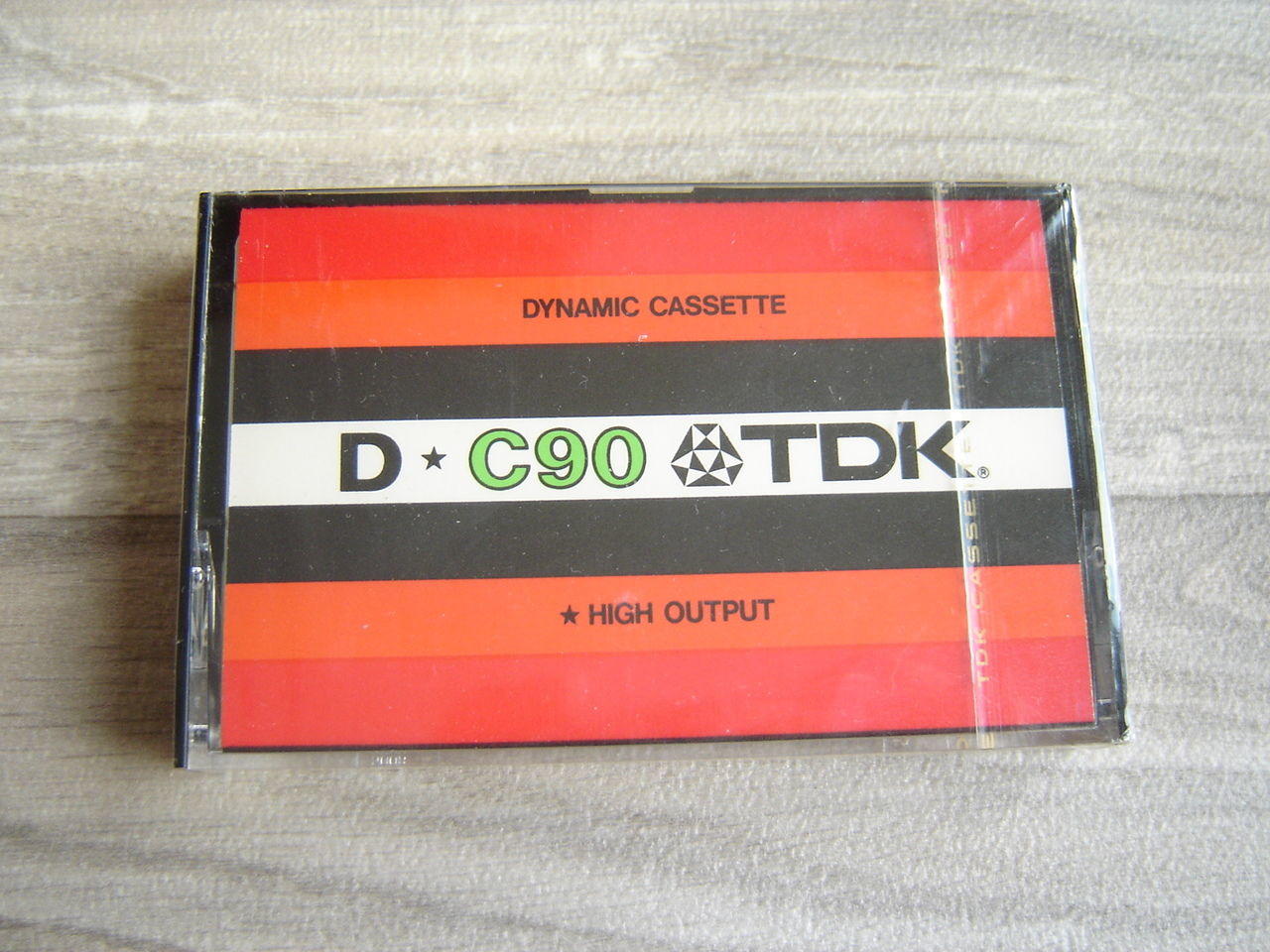 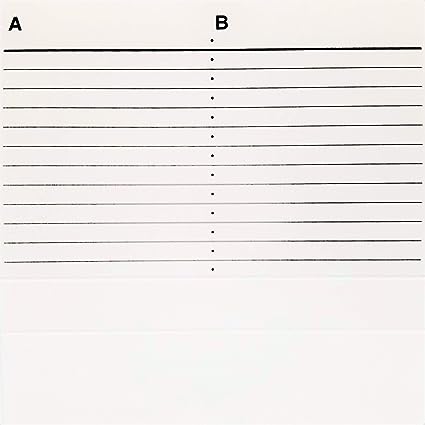 What I soon found out was that you could switch on the microphone at the right time to record songs off the radio, Top of the Pops, family LP records and even myself strumming guitar and singing ‘Big Rock Candy Mountain’.

It was a couple of years later, as we started to talk about forming a band, that friend John gave me my first mixtape. It included some fantastic 7″ singles he’d bought 1978-80, a lot of Buzzcocks, Au Pairs and Swell Maps with more obscure recordings like Prag Vec. I probably played that mixtape more than any other music I’ve ever had since!

I haven’t made lots of mixtapes in my life, mainly because my friends have always had more records and been keen to give me cassettes of new music. However, as the years went on, the DIY covers increasingly became works of art as typewriters, letraset and then computer technology enhanced the home-made graphics.

My most recent mixtape is the punkgirldiaries spotify playlist. However weird, rip-off or corporate Spotify may be, it was enjoyable a few weeks ago to put together a 21st century old skool punkgirl compilation:

2 thoughts on “Let’s Make a Mixtape!”