Today Patti Smith is 72. That’s a great age to be when you have also lived fast.

At one time, punk was a youth movement. Punks had baby faces, with smooth skin or zits, they were skinny and full of naive positivity. Punks had little or no money so they fashioned clothes out of discarded items, put meaning in everyday objects like safety pins and toilet chains. 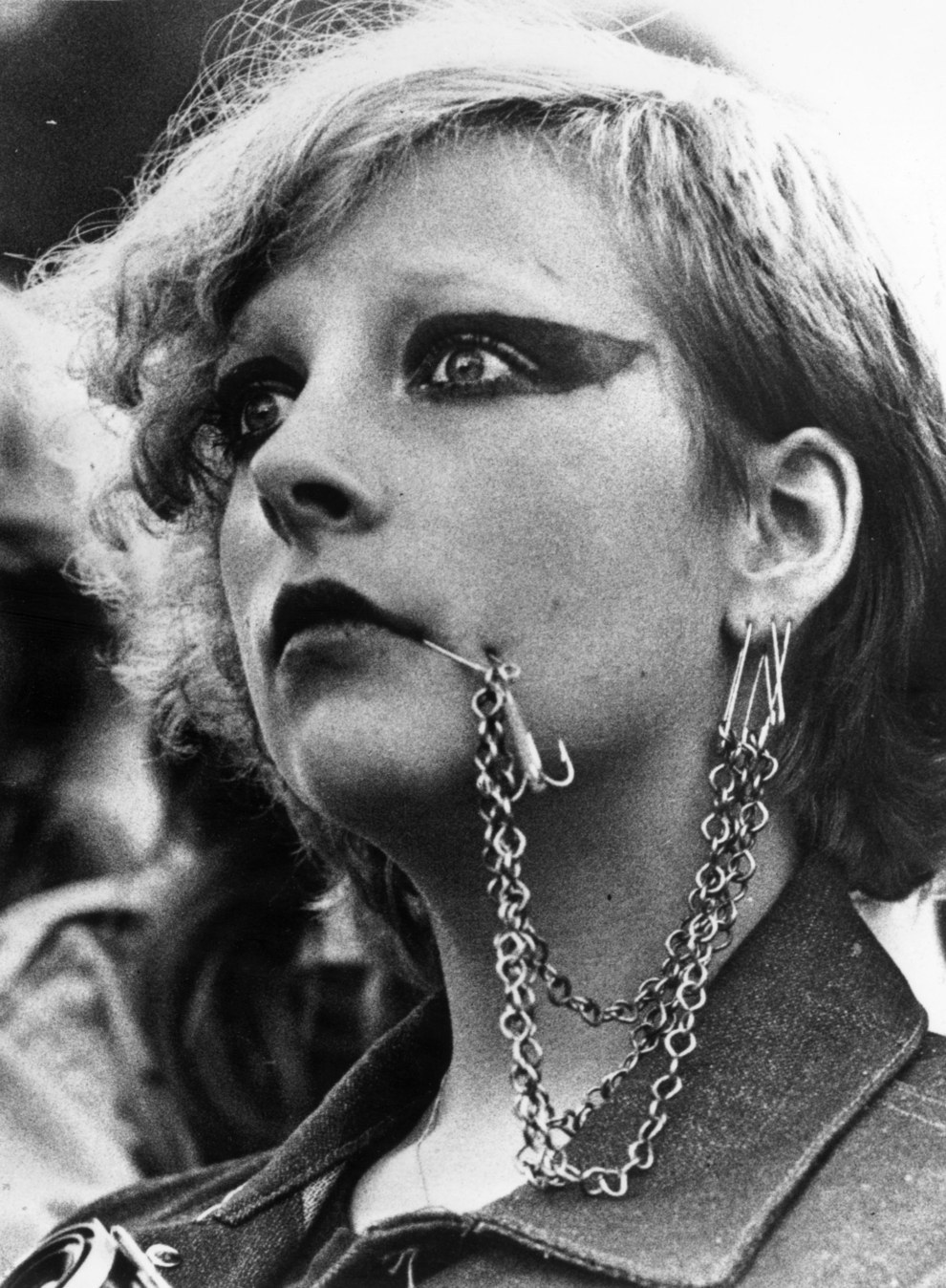 Kids did their own piercings with needles and ice-cubes for anaesthetic. Tattoos were done in school with compasses and ink. Never us, you understand, just those kids who were proper punks. They were the slightly older kids who rebelled first with smoking, then alcohol, drugs and running away from homes that were sometimes dysfunctional and sometimes perfectly reasonable middle class households. 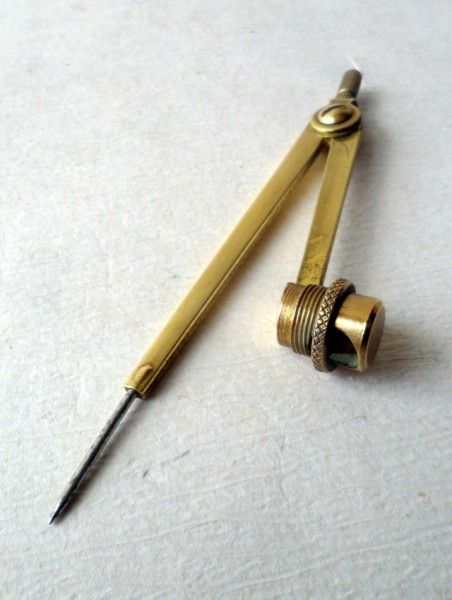 but many punks are getting on for 60 or more now. My ideal punk life would have been to live as a fashion designer, artist, film-maker or musician, where I could have been challenging, experimental and influential all my life. I would have looked like Vi Subversa in this picture and not like Carol Thatcher, who interviewed her in 1983.

But, like so many others, my part-time punkery, song-writing and gigs were drowned out by a proper job, shoes with heels, cardigans, dowdy coats and a mass of domestic drudgery and unfinished work tasks.

Over the years, I became sensible. I thought about pensions, I compared energy providers, I made meals and froze them and I started to think about other people before myself. (Although I now realise that I had promised to do this already as a 7-year old when taking the Brownie Guide promise).

This toilet would have been cool to the younger me. Now I just wouldn’t….. 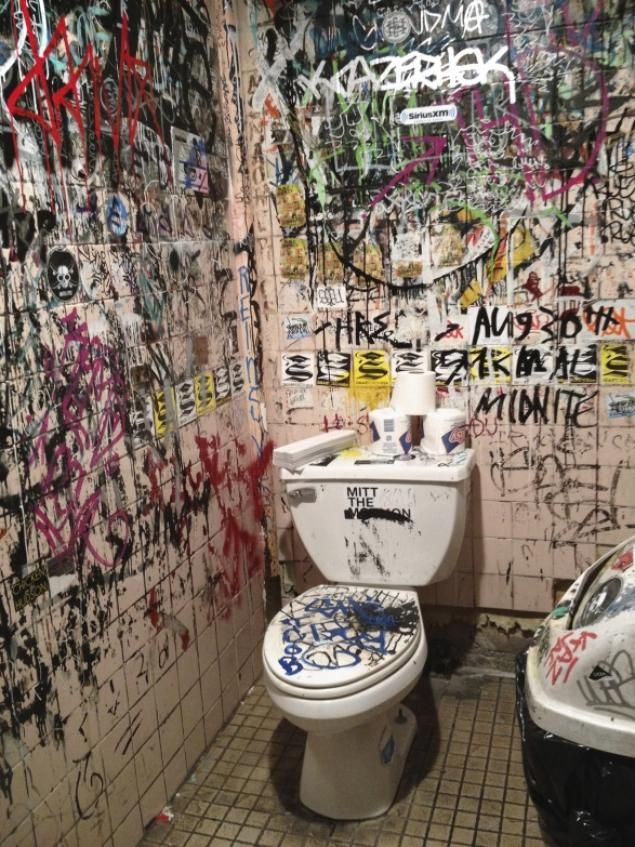 I used to play music excrutiatingly loud; now it’s much quieter – mainly because I’ve gone deaf but also because children complain about it.

All of my life I have not quite connected with the regular grown-ups. I put all the following down to the fact that I was a punkgirl and remain so:

Having succeeded in our 2018 project to write punkgirldiaries, Polly and I are now thinking what next? Do we simply stop? Do we carry on? Do we do something else in a different way?

However 2019 works out, it’s been a blast and the punk in us has been rejuvenated; thank you all!

4 thoughts on “Punk – From Youth to Old Age”