If X were the band who best summed up first wave Los Angeles Punk, then singer and front woman Exene Cervenka is the band member who best sums up X.
Born in Chicago, Christine Cervenka changed her name to Exene upon arrival in California in the summer of 1976. It was there, at a local poetry workshop she first encountered John Doe, X bandmate, one time husband and long time collaborator. Joined by drummer DJ Bonebrake and the twanging guitar of friend Billy Zoom, X started playing shows in 1977 and released their first single “Adult Books” in 1978. Contemporaries of fellow first wave LA punksters The Germs, The Bags and the Alley Cats, it was X who arguably set the pace, and in their own way came to define West Coast Punk.

By the mid 1980s, Exene was fronting the X side project, the country tinged The Knitters, as well as performing poetry as part of the Twin Sisters with Wanda Coleman, and a solo career that resulted in two albums at the end of the 1980s. During the 1990s and married to the actor Viggo Mortensen, she launched the band Auntie Christ, and resuscitated X with the original line-up.
Known as much for her extra curricular activities as her musical output, in 2014 Exene held a huge garage sale where she sold many of her possessions, announcing the event as,
“Calling all Betty Crocker Punk Rockers!!! 100 years of Americana needs good home. Treasured memories of the past can live on in your hands! Like a small inheritance, but without the squabbling with siblings!” 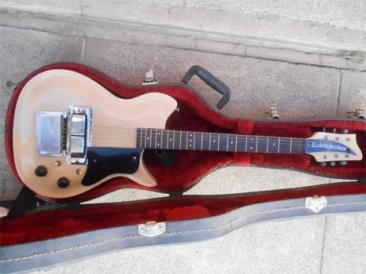 She also announced she had been diagnosed with MS, later amending that to not having MS, and managed to upset a whole lot of people with her then current take on the state of the world. As a self styled “conspiracy therapist”, Exene set about exposing the dark state, who she feels play with our lives, uses propaganda to convince the people of their chosen outcomes, and don’t have our best interest at heart. Unbelievably, because of the backlash she experienced by even talking about this, Exene even took down her YouTube and social media channels. 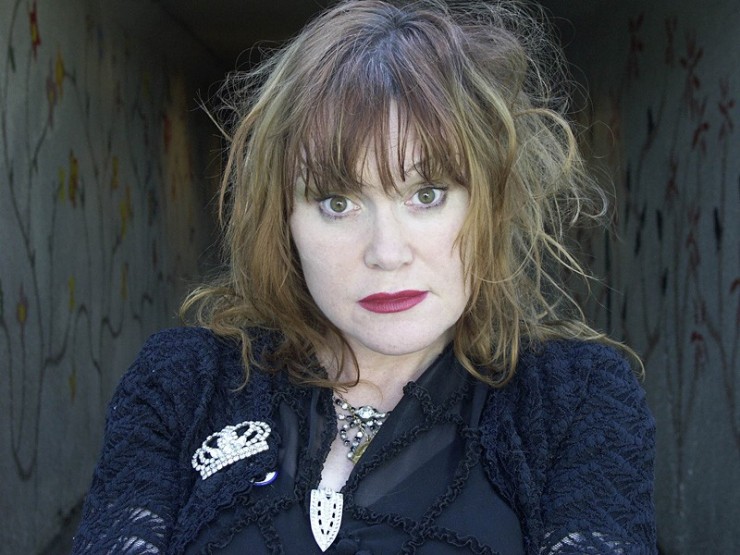 “But I was way too politically incorrect for them, writing the facts of our society and government. I was writing short stories, basically. They just wanted me to dumb it down until I stopped for them. I write about that stuff all the time, but I keep it primarily to myself. I’m not on any websites, I don’t go on Facebook or Twitter. I just turned sixty, and you have to be careful what you say. People are just so violent now about attacking you if you don’t agree with everything about the way they think things should be. Societies are very interesting when victims become the victimizer. It never fails to amaze. People downtrodden, marginalized, persecuted — when that ends, they sometimes come back, and it’s hard. It’s a delicate balance, and societies are difficult at best.” from a 2016 interview with Westworld

More recently, Exene speaking about her book releases is apparently far from falling back into nostalgia or autobiography, as many of her contemporaries have chosen to do
“My stuff is mostly about the ancient past and the far-ahead future — which really isn’t that far ahead anymore, I mostly talk about partnership-based communities, rather than male-dominated communities, and women’s liberation, children being children again … I’m not really interested in talking about (how) I went in a van and toured for 35 or 40 years. That’s the same thing over and over — you go to a show, you do sound-check, you hang around your friends, you do your show, you have a great time. It’s cathartic or it isn’t. Then you get in the van and go to the next place. If anyone wants to hear about that — there, I just told you the whole story in a nutshell”.

Always an advocate of originality she told  “I would not want anyone to try to look like me. My whole point is that I look like myself and you should look like yourself. That’s my whole goal in life: to be a free thinker and to help people learn that skill, which we all have innately inside of us. You can only be you. You can’t really be someone else.”

Exene is one of the most original voices to come out of the whole West Coast Punk scene and continues to produce thought provoking work and inspire a whole new generation of people. Even without huge commercial success, which thankfully doesn’t seem to bother her at all, Exene continues to stand as an example to us all; honest, passionate, funny, energized, and true to herself. We love you Exene!