Especially for Cherry Red Records 40th anniversary, PGD presents a profile of a band and female artist that Cherry Red introduced to the UK, and which became favourites of  BBC Radio 1 DJ John Peel.

Bands sometimes go on and on for years, with different line-ups, sounds and themes. Destroy All Monsters is an American act, which started in the early 1970’s  as half-arsed art-school noise, went through a punk phase and then emerged as drugged-up Detroit rock. At the centre of it all is visual artist and punk pin-up Niagara. 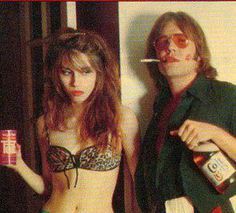 There are lots of informative articles to read about the Michigan scene, and the amount of influence that Niagara’s ideas have had on later bands like Sonic Youth:

The punk phase of Destroy All Monsters was partly influenced by Ron Asheton from The Stooges, who took on the role of band-boss, lover/partner to Niagara and DAM guitarist. Ron is also credited with bringing in ex MC5 bassist Michael Davis, once he got out of prison for drugs offences. The new band had the musical power and the capability to attract media attention, with Rolling Stone magazine seeing the band as part of the new punk phenomenon:

“Niagara is strange on stage, almost like she was awakened from a deep slumber and surprised to find herself on stage.”

Reputedly Niagara often fell off the stage whilst performing; most of the photographs of her around this time have all the glamour of punk, but in retrospect – as an older, wiser person, with a mother’s eye – I have concerns for for her health and well-being. 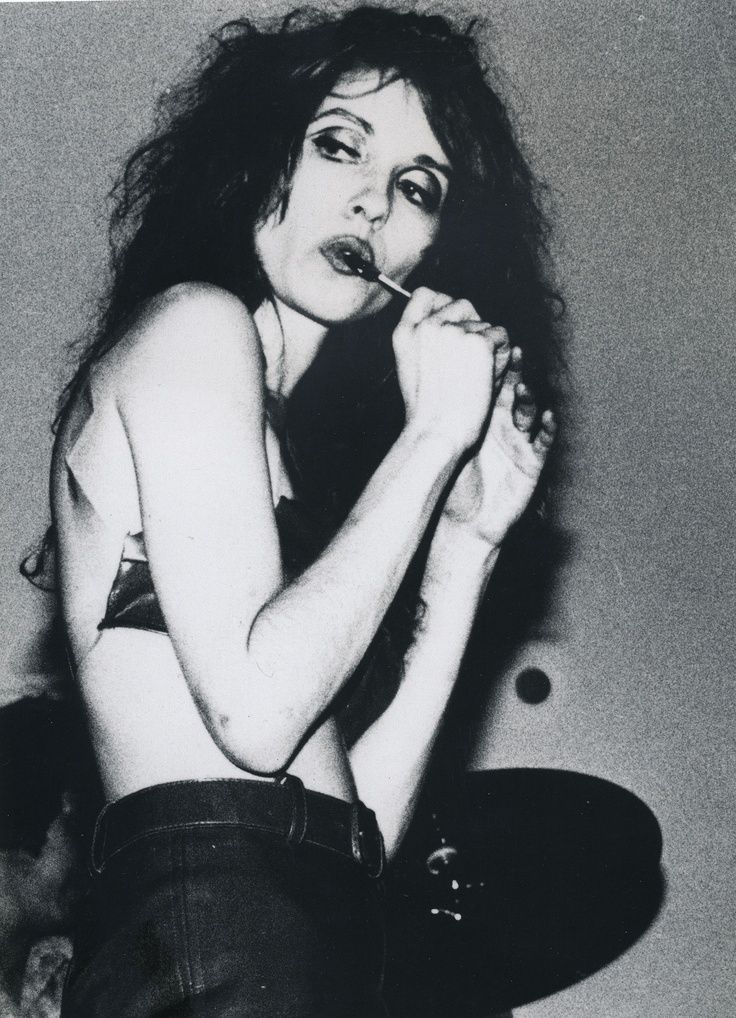 The punk-era Destroy All Monsters stopped in 1984, and Niagara went on to other musical projects and later concentrated on her pop-art. The punk super-group that Niagara fronted for nearly 20 years – Dark Carnival – also receives regular praise as inspiration for younger acts.

I’m so glad that Niagara has survived, when so many of the early punks are no longer around. And she’s doing fantastic projects that turn her images into fashion, making her a really influential punkgirl.

Many happy returns today to Cherry Red Records and I hope that Niagara will one day tell the true story of her fascinating life.